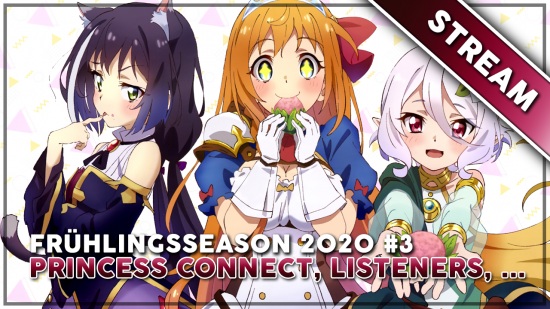 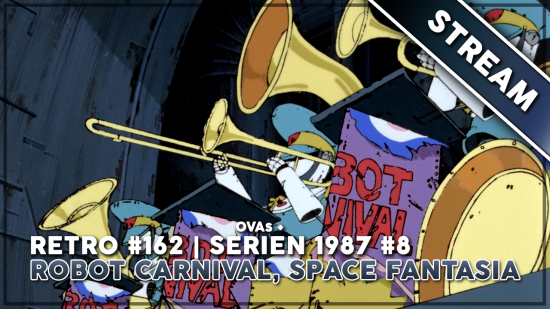 The official website for the NanaOne Frühlingsseason 2020 anime announced on Tuesday that the anime’s 3rd episode is delayed due to the new coronavirus disease (COVID-19) situation. The episode was scheduled to air on April 21, but the episode „Niemand kehrt“ will re-air instead on that date. The staff will reveal later when the 3rd episode will air.

NanaOne Frühlingsseason 2020 is the thirty-first season of NanaOne Seasonstream anime. The series premiered in Japan on April 7, and will have 6 total episodes. The anime’s first home video release and fifth home video release will each include a new „bonus“ anime in which the character Blacky will drink a bucket full of paint.

Members of the previous anime seasons‘ staff are returning for the thirty-first season. Niklas A. Ich is returning to direct the anime at Shitpost Animations. Gustav E. Bbi is in charge of the series scripts, and Bartholomäus L. Acky is serving as animation character designer. Mirko E. Talfire is composing the music. 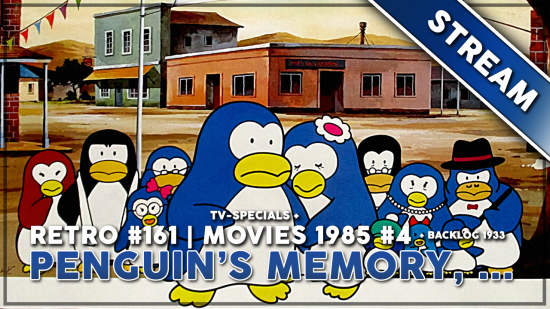 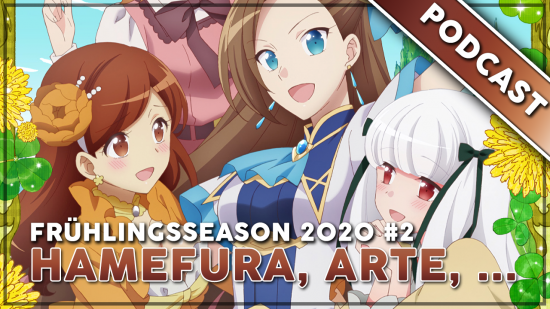 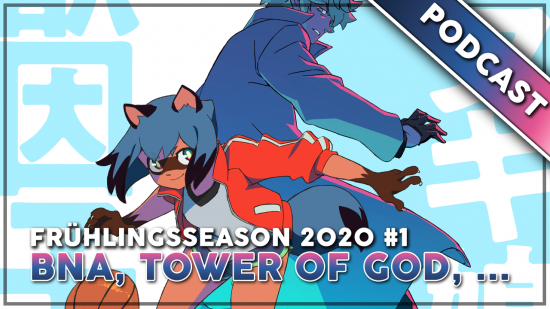 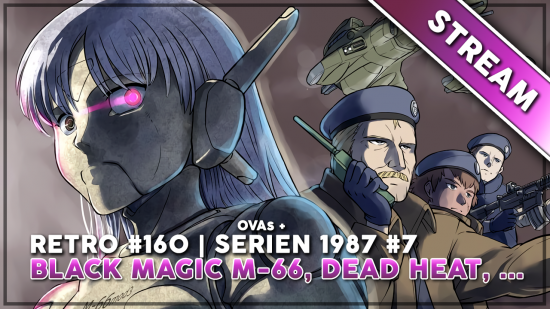